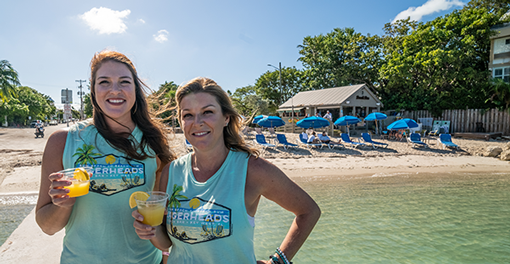 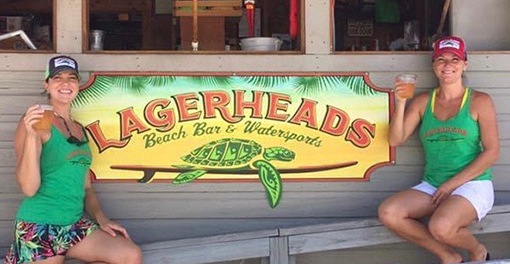 Lagerheads Beach Bar is owned by two local families, which is what makes it even more special. Michele Wiggins moved to the Keys when she was six years old from Buffalo, NY – hence the Buffalo Bills paraphernalia you will notice around the shack. Josie Magrath was born in Key West, her father being the legendary Capt. Tony Tarracino. Michele and Josie met in high school and both attended Florida State University in Tallahassee, FL. They worked in the hospitality business all through college and sometime after. Their corporate jobs and continued education took one of them New York City, and the other to Northern Virginia. Two years later, they were back together in Northern Virginia, where they would start careers and families.

After two weddings, a girl tribe of five and ten years of corporate jobs, they took a leap of faith when they got word of a little beach shack at the end of Simonton Street. The decision was one of the best they’ve made for themselves and their families. Their hard work, attention to detail and passion to be part of the Key West culture is felt when you come to Lagerheads Beach Bar.

"But one thing is certain, on the northern end of Simonton Street, just as the road turns to white sands and panoramic views of the Gulf begin to liberate the weary eye, a picturesque landmark has been revived in Key West." 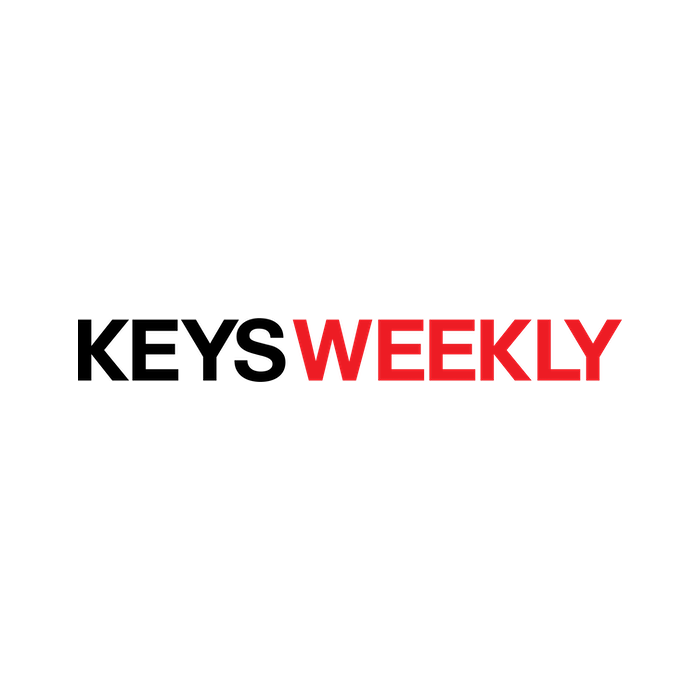 Keys Weekly
"Kick off your flip flops, put your feet in the sand and enjoy your tacos and beverage from the shoreline seating area. Types of settings like this is why you go to Key West." 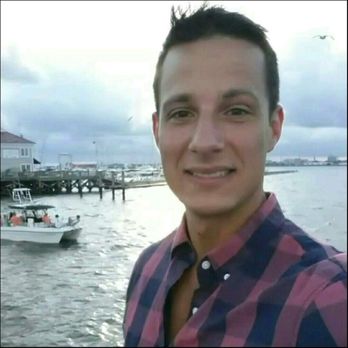 Kyle W.Yelp Review
"If you need to get away from the 'touristy' parts of Key West, you should try Lagerheads. The drinks were cold, the staff were friendly, and the sand in my toes was exactly what I needed." 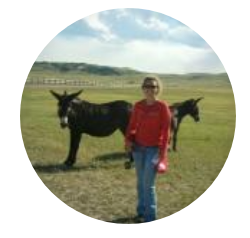 See what our customers are saying on Yelp and Trip Advisor.